“People don’t know what is really happening in Venezuela”, said Baruck on an Interview to TCR Fm Ireland. 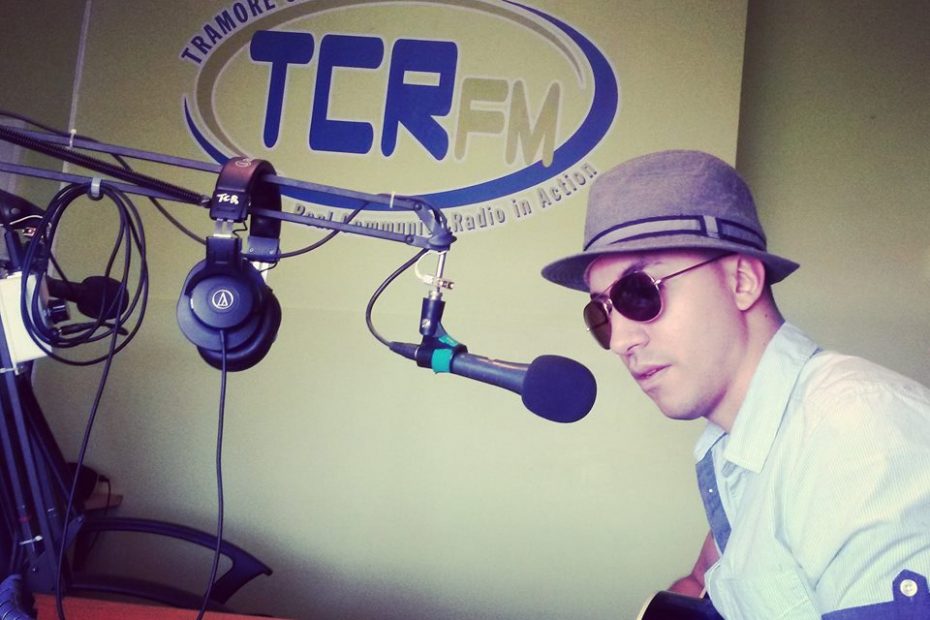 In a new interview for TCR Fm Ireland, Baruck had the opportunity to tell some facts about the current situation that Venezuela lives and how this could affect countries around the world.

“We would like people to be aware that what Venezuela is living now could happen in many countries around the world, that is why we have been going to media to spread what we think is part of the system made to control and destroy humanity“, Baruck said.

“We were there, we saw how an idea, something that many thought it was the correct way, could destroy an entire country, causing a deep physical and psychological damage in the citizens“, Jose said.

Before Mr. Hugo Chavez the situation wasn’t good but after him, it got worse until now. But how all that started? by listening to this interview you will have a perspective from these Venezuelan citizens experience about the real situation.

In 2015, president Maduro only built 20 schools in Venezuela, there are no figures for 2016. The Venezuelan government approved 138 million Bs among 8,000 schools to restore them, that’s 17,250 Bs for each school, which is not enough.​

After this interview, the situation of Venezuela became more serious, both the European Union and the United States and more than 40 countries around the world rejected and condemned the new assembly illegally imposed by President Maduro, they have also cataloged the government of Venezuela as a complete dictatorship.

At the moment, the United States is about to make a military intervention in Venezuela, and many of the pro-government officials have received sanctions from the government of USA, while President Maduro is implanting his constituent and trying to change the constitution of Venezuela in such a way that it will deprive Venezuelans of many rights and it will perpetuate Maduro in power.